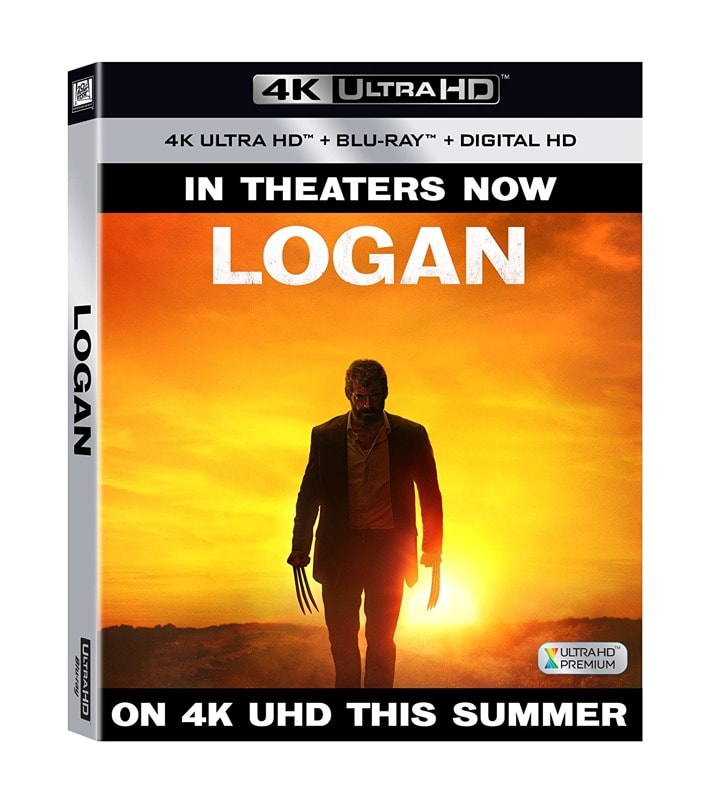 4k movies reviews
Well, to begin with, I would like to touch on the director's work. James Mangold has created a stunning road movie that is completely unlike any other film adaptation of comics. He managed to make the main characters alive, reveal their character and fill the tape with meaning. I myself am not a fan of comics (and have not read the comics of the X-Men series), so it is difficult for me to imagine what claims comic fans can make to the film, and how much it adheres to the comics universe, but at least as an independent work, the film is undeniably incomparable ... It is also worth noting that the R rating went to the benefit of the film, making it more adult, realistic, further alienating it from those movie comics that flooded the cinema screens. A couple of small blunders, typical of most action films, do not distract from watching at all.

Despite the fact that the script does not shine with originality or unpredictability, one cannot accuse it of being too banal or delusional. It is not a masterpiece, but it is quite (and even more than quite) good and fully coped with its task: to help the director tell the story of the main characters and reveal their personalities, make the viewer believe and empathize with them. The only drawback that I still have to mention is the stereotypical antagonists. This somewhat spoiled the viewing experience of the otherwise very bright tape.

All the actors performed their roles wonderfully. Hugh Jackman once again returned to the role of the immortal Wolverine and showed his hero from a new side. The brilliant film debut of the young Spanish actress Daphne Keene did not go unnoticed (it will be interesting to watch her future career). It was nice to see Sir Patrick Stewart again, who has perfectly fit into the role of the aged Charles (Professor Xavier).

Quite picturesque locations were chosen for the film. I suppose some of the scenes were filmed with chroma key, but nevertheless everything looks realistic, so there are no complaints here. It is also worth noting that the film is not replete with special effects and CGI characters, which again makes it realistic and distinguishes it favorably from the 'standard' movie comics. In general, the film looks in one breath, and this is the merit of many people, including cameramen, editors, production designers, special effects specialists and many others.

What else can you say about the film? Music imperceptibly fits into the narration of the tape, complements it, but does not interrupt. A few jokes woven into the film fit perfectly with the pace and don't make it a comedy (a la Marvel).

The best film from the modern X-Men Cinematic Universe and just a great independent movie ...

Watch the following movie: X-Men: Days of Future Past 4K 2014