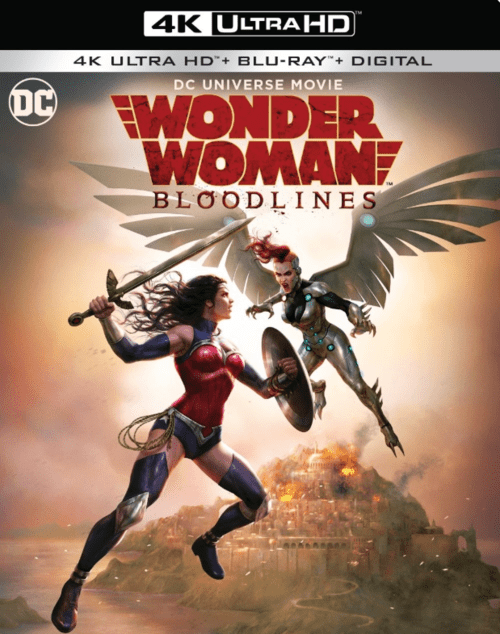 4k movies reviews
I've waited (as have other WW fans) for about ten years for another Wonder Woman solo movie after the amazing 2009 version. Unfortunately I cannot recommend this over its predecessor. The movie falls short on count of animation, engaging characters and plot development.

The animation is an unfortunate departure from the animation style that we have come to know and love in the more recent movies such as Death of Superman/ Reign of the Supermen and certainly doesn't hold a candle to the 2009 Wonder Woman movie.

Characters feel like they have been forced into moulds just to tick off agendas. Steve Trevor for example seems out of his league at most times. As a woman, I yearn for a movie where the empowerment of one group does not come at the expense of making another seem incompetent. Other characters as well have been shoehorned in to fit agendas just for the sake of it.

Summing up: If you're looking for a Wonder Woman animated movie to watch, I recommend watching/re-watching the 2009 movie instead.