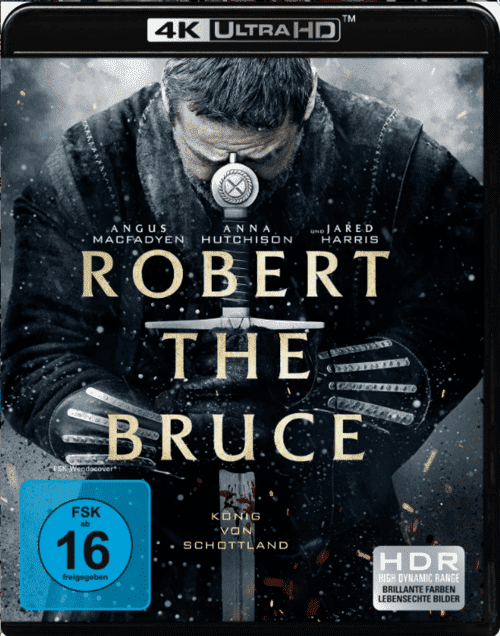 4k movies reviews
Blood in the streets, blood in the houses
and stones flee from the mountains
When we look up the sky is on fire
bloody ink
The hearts that we loved never lose hope
The bloody sky covered the earth with its red shadow
To rise again one day and give hope
for life and a new day

The history of any country bears in its memory the valiant exploits of the ancestors, which, after years, centuries, become overgrown with legends, become folk legends. Usually these are turning points where an ethnos, a nation, are fighting for independence, resisting aggression. To be a state or to perish? Develop or be trampled? Or maybe obey and grovel while eating food from an outstretched hand? Yes, sometimes the question is put bluntly. Either or and the third is not given. Are there few of them, those who are buried in ruins under the thickness of sand? And we draw stories about the past power, greatness of states, kingdoms, monarchies, empires, cultures from the fragments that have come down to us through the centuries. So, they still could not resist. That means they couldn't. Were crushed. Kneel down.

Robert Bruce is considered the creator of the Scottish state. It was during his life that liberation wars took place from the yoke of the English crown. Early 14th century, William Wallace (aka 'Braveheart') rebel leader, executed in the square and the leader's mission is vacant. Yes, initially, Robert the Bruce swore allegiance to the King of England Edward I. Yes, for four years he 'rushed and dashed' from side to side looking for a better life for himself. Yes, as a result of a bloody feud, he killed one of his direct competitors from another clan right in the church. Yes, in 1306 he was crowned. Yes, he suffered a crushing defeat and was forced to flee ...

It is precisely 'with the run' that the narrative story begins in this film. All that I mentioned above, you probably know and probably saw yourself. It was recently, it was long ago. Remember 'Braveheart' (1995) - this is a kind of first episode of the heroic epic of a freedom-loving people. 'Outlaw King' (2018) - part two. 'Robert the Bruce' is a symbiosis of post-Mel Gibson film material. He can be the second and the third at the same time. In 1996, another film 'Bruce' was released, but I did not get to see it. I won't say it for him.

The director of the new project dooms the king to a painful flight. His army is defeated. People are exhausted. And now the 'majesty' creeps as a lonely wanderer in his land Is the end a foregone conclusion? As bloodhounds follow the trail 'hounds'. A reward of 50 gold coins is promised to the Pinkertons. For such 'grandmothers' not only Bruce of some kind, they will sell their own mother ... They are looking for rascals, hoofed snow. They are about to be covered ... Where to be saved? Where to hide?

The film is low-budget. Battle scenes, fecal cuttings are practically absent. Everything is modest here. Everything is moderate here. Much attention is paid to the widow's shack with teenage children at the edge of the forest. In the evenings, by the red-hot hearth, beating the devils to sleep the coming chronicles of antiquity, about warriors, about kings, about independence ... However, filmed, worthy. Game acting at the highest level. And the most amazing thing is the presence of Angus McFadyen. Who is this, you ask? The actor who played Robert the Bruce. So what? You see, the fact is that he played Robert the Bruce for Mel Gibson back in 1995. Here, 24 years later, he is again the same Robert Bruce. Aged, heavier, but still organic in the image. The king is the king.