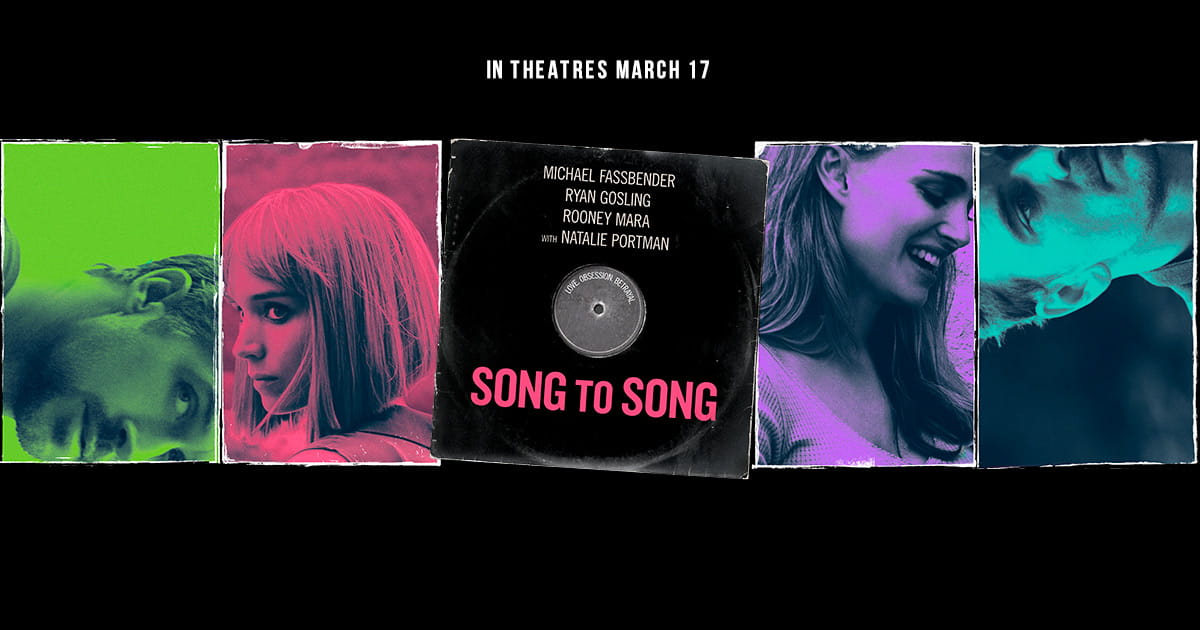 Song to Song 4K Review
It is so beautifully thought film, that it almost seems like an improvisation. Very deep, captivating and honest film leading me to the only question while i was watching it: How old is Malick? I mean, inside? He may be 70 years old, but his films speak about universal feelings. "Song to song" is not a conventional film with a conventional story. It's more of a sad and confessional experience, more of a feeling, an emotion long kept inside, finally made into a form of art.

It's a film about the characters and their constant battle with themselves. The things we don't see, the hell that goes through one's mind, when one is suffering. They are struggling to get better, but it's so sad because we know they won't. They can't get out. It's about the spiritual journey of the characters and not so much about the story. It only goes where the character goes emotionally. Malick doesn't care about the world around the characters or the society. The only worlds "well build" in the film are the character's worlds. That's why the V.O doesn't seem like a technical intervention. It is the core of this beautiful, nostalgic and emotional poem to the ones who are "destined" to suffer.

Maybe we don't see all of this, cause this is not a modern film and our society doesn't deal with emotions anymore. But i don't thing Malick cares for any of this. He literally makes a film for himself, to try to free himself from his feelings and put it into something useful and creative.

The point is, it's not a film to be liked or disliked, cause we, the people can't wait to judge something, and not to try to understand it first. You may just not connect to it. That's it. It's not a memorable film and it won't be, cause after people saw "The tree of life", now they get bored with his concept of filmmaking, seeing all of his films like a sequel to it. I found it as more of a pattern that he found to be able to express himself constantly, by really focusing on his emotions and very honestly and artistically opening his soul to the audience to see it. And why not and judge it. 9/10