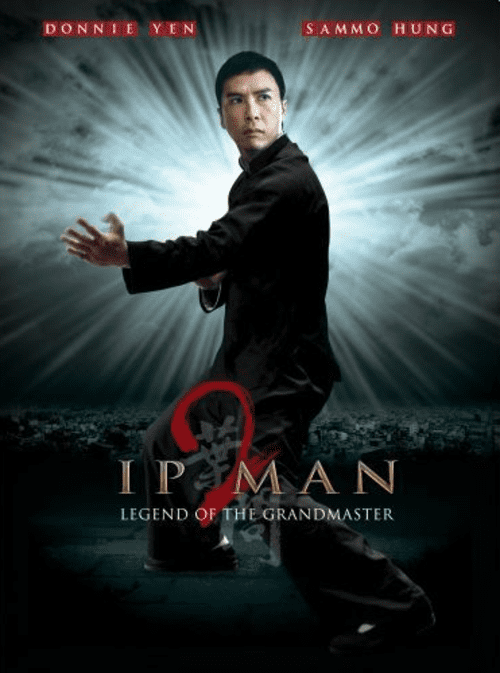 Hong Kong | China Movies / Drama 4K
Producer: Wilson Yip
Cast:Donnie Yen, Xiaoming Huang, Sammo Kam-Bo Hung, Lynn Xiong, Kent Cheng, Darren Shahlavi, Yu-Hang To, Charles Mayer, Ka-nin Ngo, Calvin Ka-Sing Cheng, Siu-Wong Fan, Simon Yam, Christian 'Kang' Bachini, Brian Thomas Burrell, Li Chak.
IMDB 7.5
File Size 53.45 GB
Film description
Taken from IMDB.COM
World War II is over, but China is still weak and poor. Ip Man opens a martial arts school, but winning a place in the sun is not easy - in order to avoid problems, Ip Man must first win the respect of representatives of other kung fu schools, and the chairman of the association, Hong Ip Man, did not like it at first sight. Meanwhile, the presence of the British in Hong Kong is increasing, and some of them did not care about Chinese traditions and customs.

4k movies reviews
Recently returned from the cinema, so the impressions of the film are very fresh. And ambiguous. I watched it in China, and in Chinese, maybe that's why) In general, I liked the film. The film turned out to be quite atmospheric. He is also very dynamic, there are not many conversations in the film, and most of the time is occupied by combat scenes. Donnie Yen's character is still as calm and unperturbed as in the first part.

Again we will see Lynn Hung as his wife. Which, in my opinion, played well the wife of the oriental type, modest, shy and tender. Ip Man just as beautifully and competently fights with a crowd of opponents. Martial arts connoisseurs will delight the staging of combat scenes. Particularly good is the scene where Ip Man fights with a crowd of rival master's apprentices armed with carving knives. By the way, in this scene, for the second time in the history of cinema, the technique of using twin knives in Wing Chun is shown. The first time this technique was demonstrated in the film 'Wing Chun' with Michelle Yeoh.

Also pleased with Sammo Hung. Firstly, by the fact that he returned to the screen, and secondly, he played well the colorful and important grandmaster of kungfu. The scene of their fight with Ip Man turned out to be very exciting. Now about the storyline. It almost exactly repeats the first part.

The character of the English boxer immediately evokes persistent hostility, with all his appearance he shows disdain for the Chinese people and, first of all, for their culture and Chinese kung fu. Next, we see what this neglect leads to. Darren Shahlavi, who played the English boxer, is a rather colorful actor, but in my opinion he played too pretentiously, although this is most likely what was required of him in the film.

However, I think the film is worth watching. All the same, in beauty, in semantic load, it is an order of magnitude better than many films about kungfu, where heroes can fly and are fairy-tale characters. And finally, a pleasant surprise and zest awaits you at the very end of the film. Enjoy your viewing!