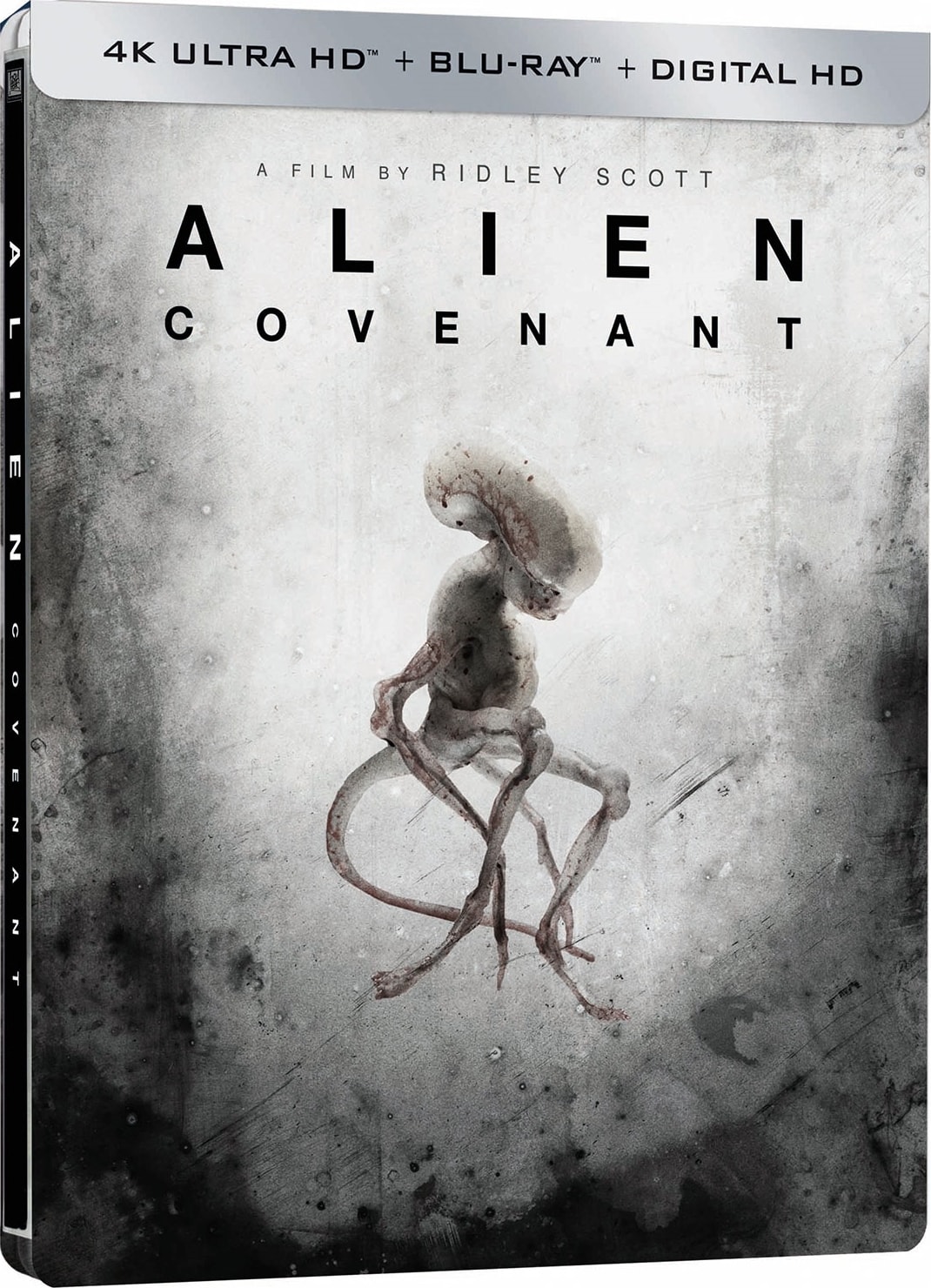 Storyline
Almost eleven years after the futile and disastrous expedition on the distant moon LV-223, the deep-space colonisation vessel Covenant equipped with more than 2,000 colonists in cryogenic hibernation, sets a course for the remote planet Origae-6 with the intention to build a new world. Instead, a rogue transmission will entice the crew to a nearby habitable small planet which resembles a lot like the Earth, nevertheless, sooner or later, the unsuspecting members of the Covenant will have to cope with invincible and unconquerable biological foes beyond human comprehension. Ultimately, what was intended as an exploratory and peaceful mission, under those circumstances, it will soon turn into a desperate rescue operation deep into the cold infinite space.