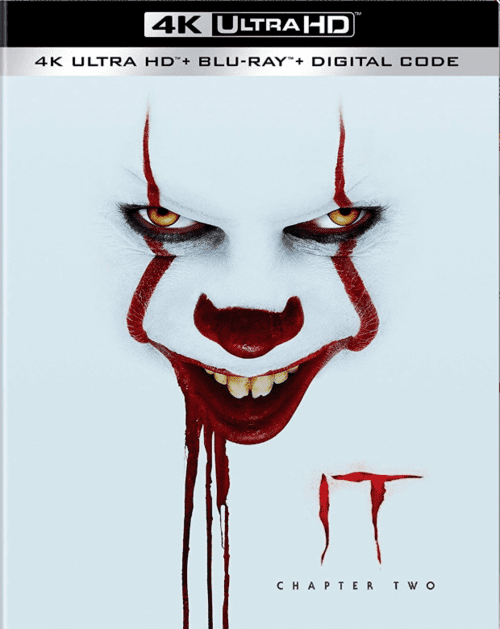 4k movies reviews
I went to the second part of the film “It,” having read early reviews. They said that the film was pulled and not as scary as the first part. I usually do not like to watch horrors in the movies. Usually the situation is twofold for me: either it's too scary, or some morons are laughing at the wrong time. If they say that it’s not scary, it’s worth going. How am I wrong?

Again in the center of the story is the story of the same company, which has dubbed itself the "Club of Losers." They gather again in the town where they went to school together, after 27 years due to the fact that the one whom they thought was dead for a long time decided to resurrect and take up the old. Of course, I mean the terrible clown Penny Wise.

The cast has been updated due to the fact that the events of the second part rushed almost 30 years in advance. Characters have grown and changed. Someone beyond recognition. For example, the fat man became a successful handsome architect. More eminent actors appeared in the frame. Such as Jessica Chastain and James McAvoy. It is also worth noting that the creators have not forgotten about the minor team from the last part, who play simply incomparable, as well as the last time. Especially thanks for this to the author of the book, Stephen King, who even appeared in a cameo role.

In general, “It 2” is no worse than the first part. It seems to me that it is worth considering them together as a full-fledged work as well as a book. I hope that Stephen King was pleased with this film adaptation. At least I'm satisfied.