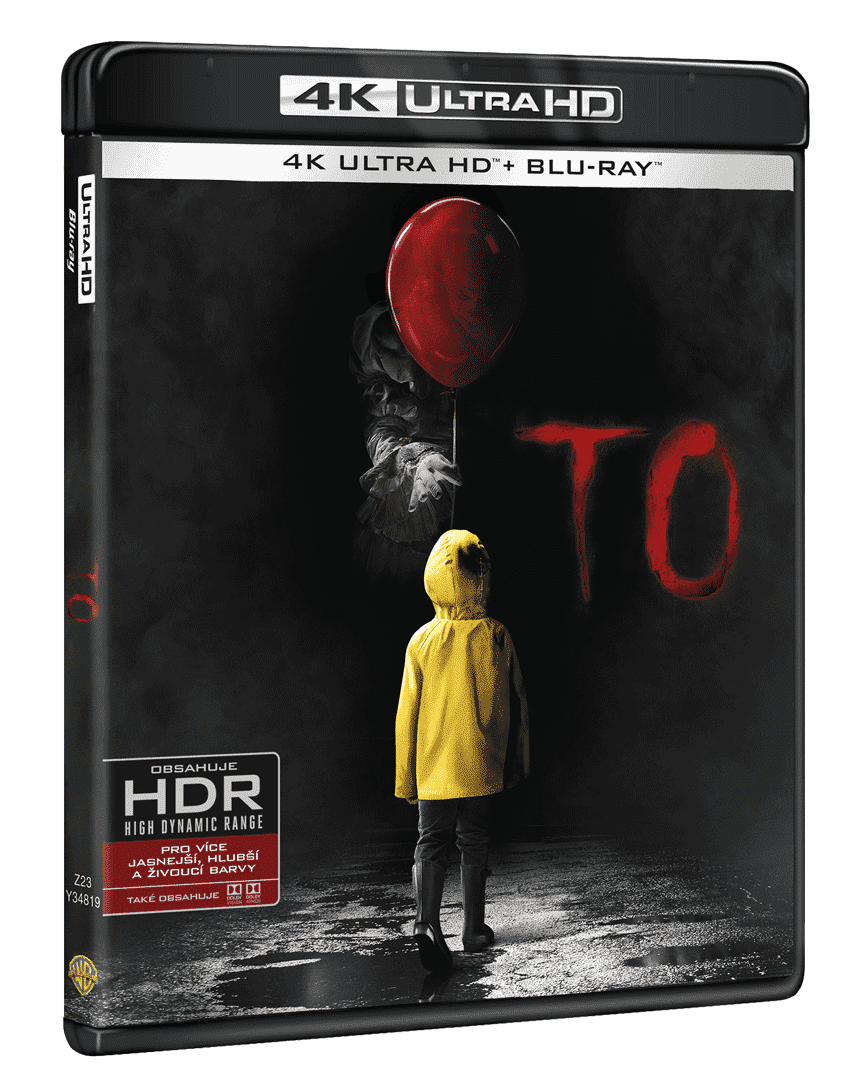 Story Movie
In the Town of Derry, the local kids are disappearing one by one, leaving behind bloody remains. In a place known as 'The Barrens', a group of seven kids are united by their horrifying and strange encounters with an evil clown and their determination to kill It.

It 4K 2017 Review
I managed to win a preview screening to 'IT' on the 30th of August, in Sydney. I had high expectations for this film - and IT exceeded them.

The acting. Great performances all round. The kids had great chemistry, and you really believe that they were all great friends. It reminded me of Stand By Me and The Goonies. Out of the child actors, Richie (played by Finn Wolfhard) was my favourite and his jokes cracked the whole cinema up. Bill Skarsgrd as Pennywise is scary and really creeped me out, but for me there was just something missing about his character and I think he wasn't given enough dialogue.

A minor flaw for me was that the plot was a bit rushed, in terms with the development of Mike (played by Chosen Jacobs), but for an adaption from a book, they managed to condense the original material very well.

Overall, it (no pun intended) was a great thriller film that kept me on the edge of my seat, with strong performances.