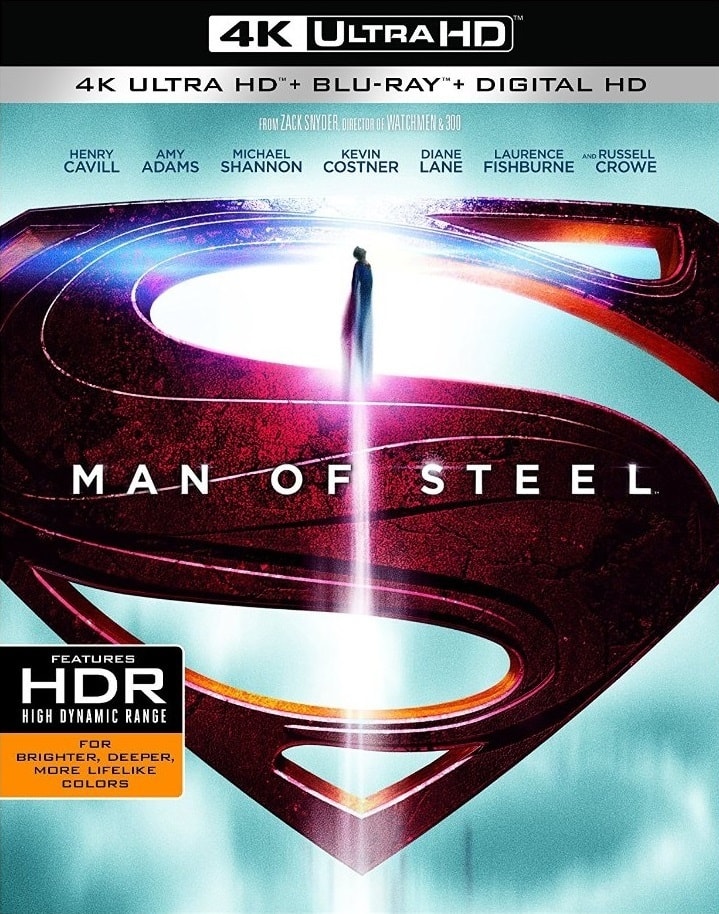 User Reviews
The trailers of this movie were released in a so effective way that you start to fear if the product will fill your expectations. And with the usual critics-know-about-everything-nothing-is-good- to-me reviews the chances of be confused about this are increasing. As high as the expectations were raised after trailers, i have to tell you that you will not disappointed with this movie. Is different in many ways to the usual superhero movies but is a solid product that fits in what you expect from this kind of film. Nice references to previous movies are well executed and new plot additions are well received too. As you can expect from a Zack Snyder movie, there are several scenes that try to resemble graphic novel arts and in my opinion are very well made. Some of the nicest things about this movie is the way they made the fast moving scenes. The most of them (unfortunately i can't say all of them) look very realistic according laws of physics, the CGI are so well made that you wish that development for many movies you seen before. The movements are what you expect if such kind of people exist in reality.

About the plot, i believe this is the more controversial point of what i see in reviews across the internet. Most moviegoers like it a lot, but are critics the ones ( not all of them) that are giving mixed reviews. What you realize is that critics expect another Dark Knight but this movie is not looking to be a darker one of your beloved Superman. If you are smart enough to understand that this is ANOTHER hero you will be happy with the story. If you are looking for a fourth darker than Batman movie for sure you will agree with critics giving bad reviews. This is a Superman movie and in that scenario this is a very good one.

The movie has some flaws to me for sure ( i don't know about a perfect movie) but i will not comment about that as i believe everyone need to discover by themselves what - if any- dislike for their preferences.

In summary this is a super hero movie that even Marvel fans will appreciate as is giving a whole new level to a classic story, turning the most beloved hero in an actual hero and mixing a great graphic novel specialist with great digital artists to give you a full action packed movie that make a good foundations for sequels.