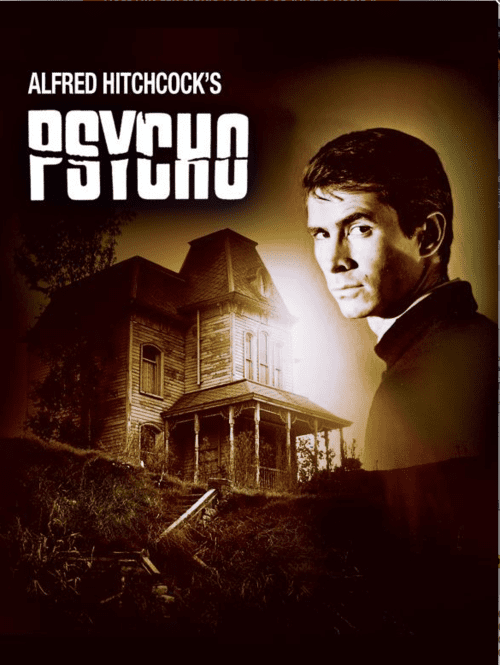 4k movies reviews
After Vertigo and North by Northwest, no one would have thought that Alfred Hitchcock was going to make his next film in black and white with a budget of less than one million dollars and unknown actors. And why did the master of suspense need to shoot such a picture, when he could make any film at any studio and involve actors of the first magnitude in it?

There are several reasons - why Hitchcock wanted to make Psycho exactly as we saw it - but the main one will probably still be pure curiosity: Hitchcock was just curious to know how much a black and white film in the category “ AND"; and also to try out the techniques typical for television in big cinema. Then no one guessed that the film, conceived as an experiment, would later become the main work of the master, the name of which would be associated with the name of the director, and vice versa.

"Psycho" is Hitchcock's most cynical and violent film towards the viewer. Now people who have not even watched the picture know perfectly well what happened in their souls, but imagine yourself in the place of the audience in 1960. In the absence of stars in the main and non-main roles, the viewer went to the film solely because of the director's name, with a sixth sense I feel some kind of catch, but no one could have imagined such a development of events.

Hitchcock, it would seem, is building a standard story about the theft of money, the beginning of the emotional torment of the main character, repentance ... Everything goes on as usual ... right up to the well-known scene in the soul. Forty-five seconds and ninety cuts will forever change the perception of a film. The stunned viewer is lost in conjecture in which direction the plot will flow. In the history of cinema, there are not so many films where the director killed his heroine in the middle of the story. What will happen next? What to expect Hitchcock, having perfectly calculated the inner state of the viewer, slowly prepares him for the final scene: in the film, which knocks him off his feet with his middle, there was a place for an equally shocking denouement.

"Psycho" is one of the few thrillers that is equally interesting to watch both the first and n times. Knowing the plot twists, when viewed again, the picture looks completely different: in Marion's paranoia, her conversation with Norman, in the pursuit of a police officer, a completely different, new tension is felt. If the first time the film is more frightening with unexpected plot twists, then when you watch it again, you feel the magnificent suspense that is pumped up with every second much better.

"Psycho" became at the same time a film that changed the idea of editing, and, by and large, was the ancestor of all kinds of horror and slasher films. Only in Hitchcock's film, the whipping up of horror was not built on the endless running of the main character from the maniac, but on a well-adjusted psychologism and suspense.