How the Grinch Stole Christmas 4K 2000 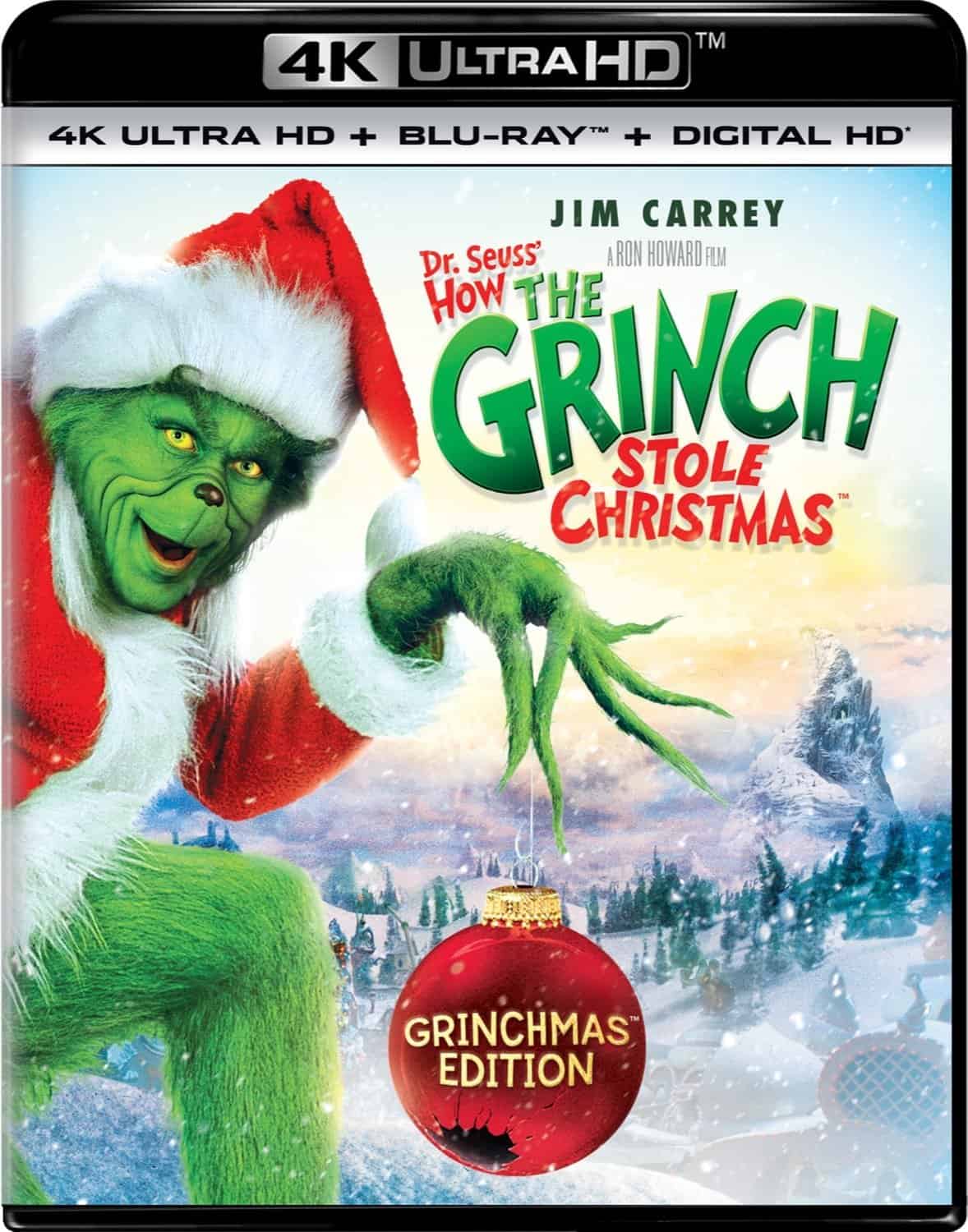 How the Grinch Stole Christmas 4K 2000

Storyline Film
Inside a snowflake exists the magical land of Whoville. In Whoville, live the Whos, an almost mutated sort of munchkinlike people. All the Whos love Christmas, yet just outside of their beloved Whoville lives the Grinch. The Grinch is a nasty creature that hates Christmas, and plots to steal it away from the Whos which he equally abhors. Yet a small child, Cindy Lou Who, decides to try befriend the Grinch.

The world of Whoville is beautifully constructed and created, full of colour, life, energy and spirit. The vivacious characters are full of positive energy and while it is over the top, it is all done within the context and none of it appears out of place. The CGI team and makeup crew deserve full credit for making the characters and settings so lifelike, bringing out a lot of detail and appearing authentic. The set designs are stunning and the cinematography is just as energetic as the characters.

Child actress Taylor Momsen is absolutely. The cute dog also turns in a fine performance. Jeffrey Tambor, a very sexy Christine Baranski, Bill Irwin and Molly Shannon are first rate. However, what would 'How the Grinch Stole Christmas' be without Jim Carrey? Carrey is simply fantastic as he immerses himself entirely into the character. It's a role that has Jim Carrey written all over it. The actor has immortalized the Grinch on screen.

The movie itself is not an exact 100% adaptation of the book as there are a few changes. The romance between the Grinch and Martha May could have been better developed. Other than the actors mentioned above, the rest of the cast hardly have anything to do than make fleeting appearances. Yet, 'How the Grinch Stole Christmas' is a charming little Christmas family film that is dazzling to look at and hugely enjoyable with the whole family.