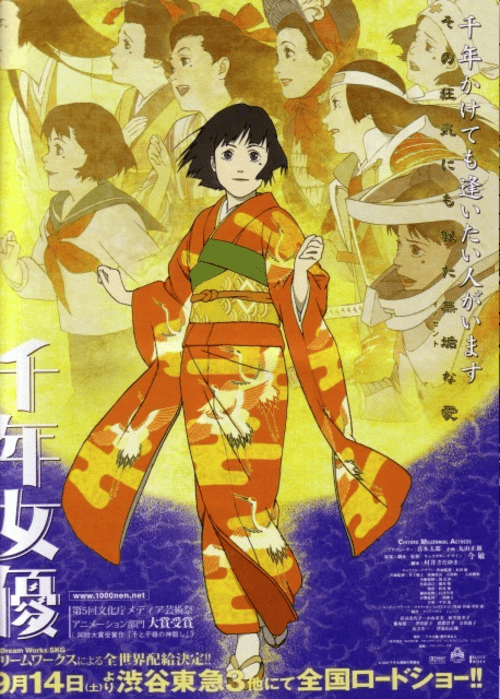 4k movies reviews
In ancient times, one young princess in a castle blazing with fire, over the body of a murdered lover, was cursed by an old witch. The princess wanted to die with him and the witch gave her a drink, promising to kill her. But she deceived her ... And it was said that no matter how much she pursued her love, she would never reach it. And no matter how much time has passed, it will repeat itself until she hates him as much as she hates her, and at the same time loves her as unimaginably as she does ... The dead man rose up and disappeared. But she knew he was alive. She knew that she needed to run to him ...

Epochs are intertwined in an unknown variety. And they ceased to exist. And only a fleeting meeting changed the girl's life, forcing her to run after the train when the snow hurtfully hit her face, hoping to catch up with the one who was leaving on it. And fall in front of him under the director's shout: "Stop - filmed." No one will say when life turned into a movie, and whether it was at all. She knew that she was running after him always, at any time, in any era. And now I was just playing it! Forcing the snow to hit him in the face because he loved him so. And dream of finding him in a snowy field. Find in his dream! ..

Whether to run away from assassins, or fly to another planet. She was willing to do anything just to find him. But the witch knew what she was talking about. And wherever she was, wherever she looked, the curse followed her heels. And no matter how close she was, he still disappeared. And no matter how deeply she was torn into his dream, he went to the white horizon, leaving her only a picture ...

Life was measured in kilometers of film, striving to end, and at any time she was ready to break off and run, to run to give the only thing that he left her - a small key. The key is from something so dear, from something most important.

And even though she has already stopped and cannot remember his face. But she is still ready to run after him.

After all, she runs after love ...