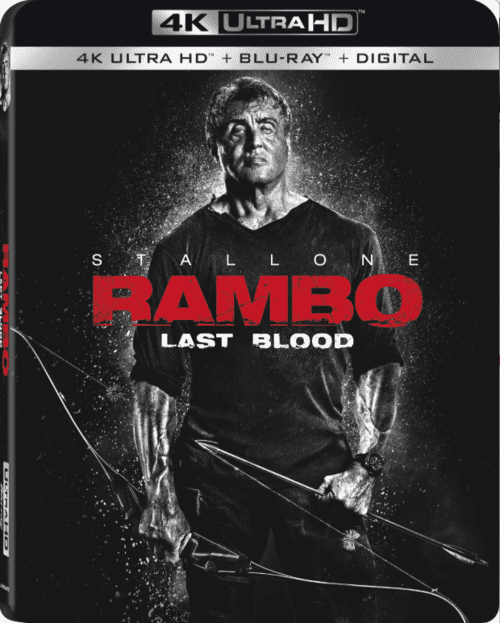 USA | Spain | Bulgaria Movies
Producer: Adrian Grunberg
Cast:Sylvester Stallone, Paz Vega, Sergio Peris-Mencheta, Adriana Barraza, Yvette Monreal, Genie Kim, Joaqu?n Cosio, Pascacio L?pez, ?scar Jaenada, Alexander Dimitrov, Aaron Cohen, Nick Wittman, Jessica Madsen, Louis Mandylor, Owen Davis.
IMDB 6.3
File Size 41.13 GB
Film description
Taken from IMDB.COM
He kept secrets all his life, but it was time to look into the eyes of the past. For the last time, pack up and become a ruthless killing machine. Rambo will again take the deadly path - the path of revenge, which he will have to go to the end.

4k movies reviews
Well, the legendary franchise has ended. I was looking forward to where fate would lead Rambo in the end. And I must say the film did not disappoint. Let's go through some points:

The plot and atmosphere. As for the plot, it is not bad. Yes, it is simple, but very dramatic, sometimes takes for the soul. There are no holes and something extra. Atmospheric, very dark part and it's cool. John finally returned home to find peace and live in peace. He lived like that, he even has his own cave, just like Batman! However, life again makes him take up arms ...

Action Everything is on the level here. There is not much of it, but where it is, all the scenes are well-posed, here you can draw an analogy with the first part. Oh yes, in some moments the level of cruelty goes off scale!

Actors Naturally, the whole film rests on Slay and he plays out his role one hundred percent! In addition, he looks very good at his seventy-three and is in fairly good physical shape! Other actors are not remarkable, but no one spoils the overall impression.

Bottom line: As for me, a great end to the series. Honestly, the film exceeded my expectations! Old-school fans of the series, which I am also, will be pleased. Strong male cinema and at the same time very emotional, today this is almost not removed. Thanks for all the great Sly ...