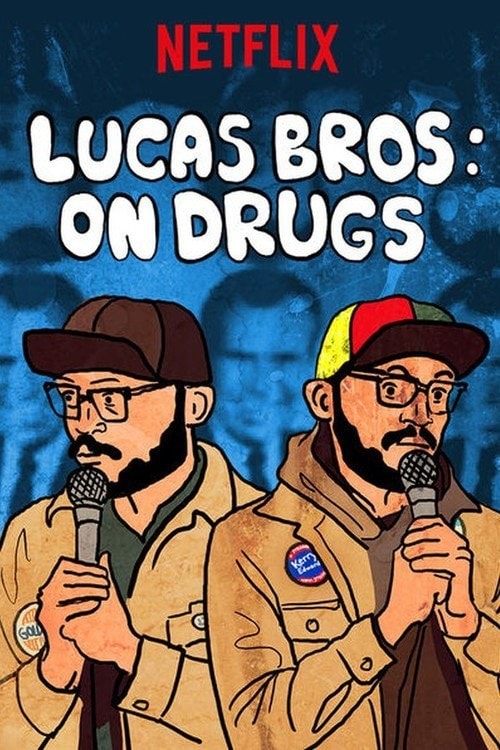 
User Reviews
I have never seen the Lucas Brothers' stand-up before but decided to see it because I really have enjoyed their cartoon on Animation Domination/FXX. However, after seeing it I must say that their act is DEFINITELY not for everyone. First, you have to be able to laugh at pot-head humor. After all, they are both self-avowed pot users and much of their humor centers around this. I am not offended by the notion of legalization of drugs but laughing at drugs isn't my thing. Second, you have to have a high tolerance for their slow, slow style...the style of two pot-heads! A few of the jokes worked well, many fell flat and the whole Richard Nixon angle just was unfunny, made no sense and went no where--particularly with the cartoon at the end. Overall, I neither hated nor particularly loved it. There are definitely better comedians out there...but sadly there are many much worse!