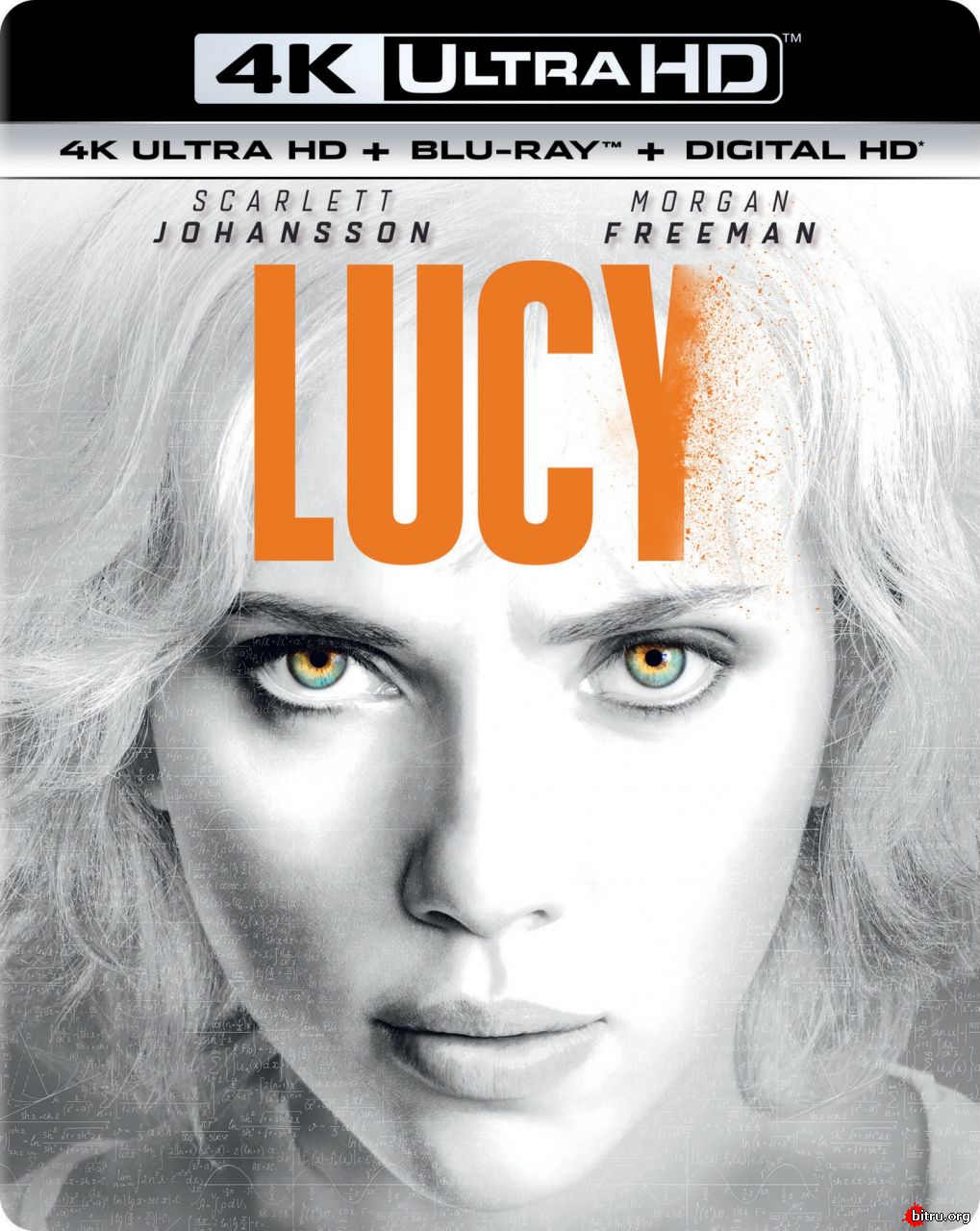 Some people still can't understand what is VISIONPLUSHDR-1000. Let's try to explain it even better:
VISIONPLUSHDR-1000 is native 10-bit with the HDR10 Blu-ray source. There are non oversaturated colors as it's the native matrix and colorspace from the original film: BT. 2020. HDR1000 is my standard which does not restricts by metadata the playback in any TV or MadVR HDR software. There's no artificially graded brightness just maximum peak nits in the commercial standard PQ ST. 2084 / BT. 2020 video.
VISIONPLUSHDR-1000 is the same identical standard as Blu-Ray with unrestricted PQ gamma and the native colorspace without converting back to DCI by commercial metadata.
It's even more native than commercial Blu-ray, which by "some people" terms would be the fake HDR, since it's limited.

How can be more native than Blu-Ray?
Videos are native when using the full capabilities from the video standard.
In this case, HDR is based in HEVC/ST 2084 and BT. 2020 10-bits video for HDR10 for example.
The ST 2084 ( PQ ) peaks in 10.000 and works in the 2020 range, as well colorspace.
HDR10 is a limited HDR video with just DCI-P3 colorspace forced to convert back by commercial metadata. You will never watch BT.2020 colorspace with a HDR10 blu-ray as it's already forced inside the metadata.
HDR10 peaks only at 1200 nits for the movie "Lucy". Real HDR content should peak in 10.000 nits from the PQ ( standard used in HDR10 and Dolby Vision movies ). When peaking lower, the full standard is just limited.

NATIVE means you are watching the full standard without being capped.

HDR10 BLU-RAY SHOWS DCI-P3 colorspace which is NOT THE NATIVE FROM THE ACTUAL HDR VIDEO.
VISIONPLUSHDR-1000 offers unrestricted, uncapped HDR video with the same Blu-ray Standard = 10.000 nits PQ Gamma for the ST 2084 that works in any HDR TV and MadVR as well as the native BT. 2020 colorspace output.
Not being able to fully watch the color palette from the BT. 2020 doesn't means you can't watch what your panel can actually show. A higher colorspace shows more natural colors despite your panel not able to fully reproduce the whole gradients.
VISIONPLUSHDR-1000 outputs high NITS HDR video with good levels, deep blacks, expanded range and gamut without the needing of an HDR TV Preset to expand video levels. This is the main difference against Dolby Vision or HDR10/1000 video. It also offers higher NITS grading than commercial Dolby Vision HDR , HDR10.
English DTS-HD MA Track and Spanish Latino AC3 5.1 on every VISIONPLUS HDR-1000 Release.
When you use DCI or BT. 2020 your panel must be able to fully reproduce the color palette. Most newer TV sets can do 97% of DCI-P3.
Though native BT. 2020 colorspace is more natural than any other. Saturation in TV or MadVR can be applied.
You can also play the movie in BT. 709 gamut choosing it in Display Calibration if you want to watch those colors in HDR.

HOW TO PLAYBACK VISIONPLUS HDR-1000
For Computer Playback
1)Download MPC-HC Latest Release
2)Install MadVR
3)Install Latest Lav Filters
4)Install a suitable codecs pack including HEVC/H.265 Decoder if you don't have it already installed.
MADVR HDR RECOMMENDED SETTING FOR THIS MOVIE * VISIONPLUSHDR-1000 VIDEO*
MadVR HDR to SDR: Configured in 600 NITS and UP / Preserve Hue in 0% or 25% High Quality. Up to tastes.
Compressing the highlights
Restore Details in compressed highlights.
FOR THE MAXIMUM HDR OUTPUT CHOOSE 5000/10.000 NITS and Preserve HUE 0%. THIS MAY NEED HDR TV PRESET TO EXPAND LEVELS.
Display Calibration: BT.2020 Gamut / DCI-P3 and Pure Power Curve 1.80 to 2.60. As seen on the video tutorial you could also try BT. 709 Curve if you like it better. Pure Power Curve allows TV Presets to expand better the deep blacks.
Color & Gamma: SATURATION: IT DEPENDS IF YOU CHOOSE 709, DCI-P3 or BT. 2020 . WHEN HIGHER COLORSPACE MORE SATURATION MUST BE APPLIED. BRIGHTNESS +50.
Image Upscaling/Chroma:
Bilinear for Maximum Performance. For Good 4K Upscaling Choose Bicubic150 for both.
FOR HDR TV's Select "Passthrough HDR content to the TV". And choose your HDR TV Preset by the using of MadVR from 4000 to 10.000 NITS output.
For TV Playback vis USB
Stream is SMPTE 2084, you can playback from any HDR capable TV directly from USB. HDR10 or Dolby Vision TV's.