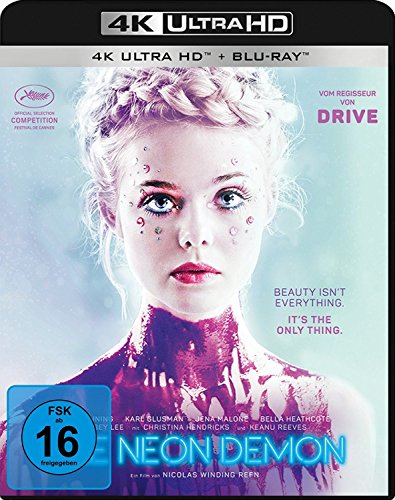 Storyline
The sixteen year-old aspiring model Jesse arrives in Los Angeles expecting to be a successful model. The aspirant photographer Dean takes photos for her portfolio and dates her. Jesse befriends the lesbian makeup artist Ruby and then the envious models Gigi and Sarah in a party. Meanwhile the agency considers Jesse beautiful with a "thing" that makes her different and she is sent to the professional photographer Jack. Jesse attracts he attention of the industry and has a successful beginning of career. But Ruby, Gigi and Sarah are capable to do anything to get her "thing".