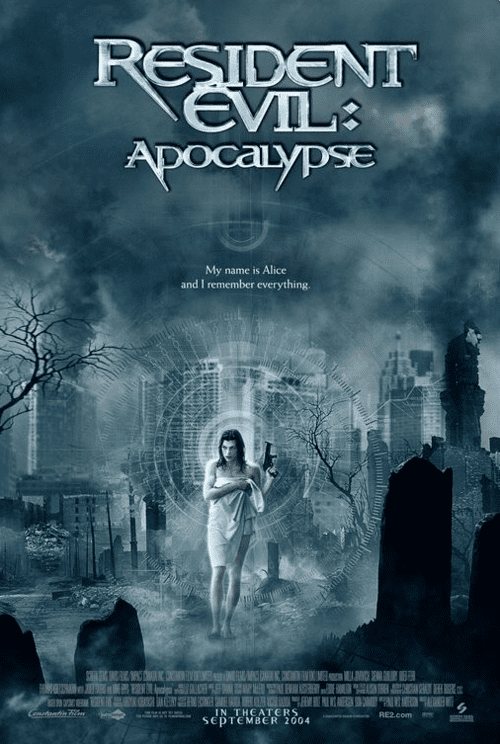 4k movies reviews
Honestly, I haven't played this game. So, I cannot judge the film because of the fact that it has or does not resemble a game. My pure opinion is that I liked the film, if you take it as a regular film not based on the game. The second question - we noticed a tendency that when they shoot a movie based on a game, it turns out that the hell is not connected with the game. Give an example? Please - "Hitman", "Alien vs. Predator", "Doom", "Silent Hill", "In the Name of the King", "Bloodrain" (though it was filmed by Uwe Ball, and this is already a clinic). I hope they don't screw up Warcraft at least. Well, the truth is we are not talking about that now.

I wanted to show that there is no need to find fault with the film if it is not filmed exactly for the game. Tell me, where would be the interest to watch it if we saw every scene in the game? And I gave examples of films based on games, saying that they are filmed "freely", you take only the plot or the idea of the game as a plot basis, and everything else happens thanks to the flight of the authors' imagination. So let's just break it down as an independent film.

So. I say right away - this is my favorite part of the trilogy, so I will praise in places, exalt in places, groan and gasp in places. In my opinion, this part has become more ambitious than the first, since the whole action was transferred to the streets of the city. The virus has broken free and the threat of mass infection is becoming more evident.

Despite some banalities and, let's say, nonsense in the plot, the overall picture is very decent. I understand that in order to make the film more spectacular, you need to introduce several such platitudes into the plot (for example, the battle of Nemesis and Ellis). You can safely do without them, and they are present there not because of Anderson's unprofessionalism, but only because the film becomes juicier from this. Indeed, we have an excellent zombie thriller on our hands, no matter how beaten this topic may be.

Constant skirmishes, battles, a change of scenery, the intensity of passions - everything is fully present. It may sound strange, but despite the criticism of other people about this film, I will not scold him for anything. Just as they say, you need to sit back and enjoy watching. And do not look for bloopers and punctures, just ruin your whole impression. The film turned out to be not a 'masterpiece', but you can watch it and even enjoy it.