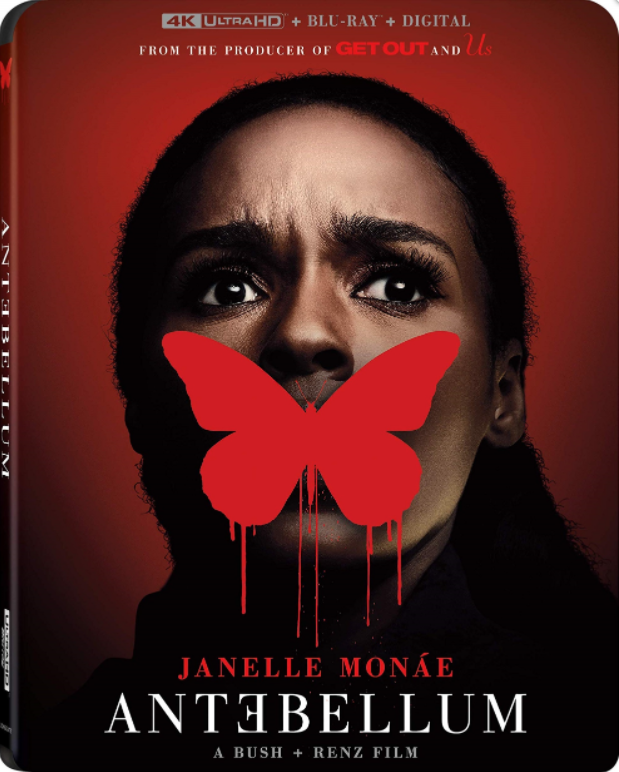 4k movies reviews
In general, leaving the cinema, I felt more than satisfied. However, I later found that Antebellum had been crushed by Russian-speaking critics. What's the matter?

One of the important points that influenced the assessments of critics, I think, was (as I found out later) that the commercial contained merciless spoilers, including the main plot twist. I do not watch commercials and do not recommend it to you.

In other words, the plot twists were very news to me. In general, the creators very correctly and accurately arrange the 'guns', which will then fire. However, hints of the true state of affairs appear already at the tenth minute. Although I personally guessed 'everything' towards the end. It was interesting, exciting to watch, albeit boring in places.

Antebellum is a very beautiful movie. Some scenes even want to be revisited - for example, the camera 'flight' through the entire estate, all scenes with fire, etc. There is also symbolism, but too primitive for my taste. I liked the music very much - it was always very appropriate and was catching up with pathos. What I didn’t like was that there were a huge number of bloopers (either the man in the background sits on a horse, then stands next to the horse, and so on), insignificant, but there are a lot of them.

Now removed, but at the time of going to the cinema, there was a genre of 'fantasy' among the tags. There is nothing fantastic in the film. Thriller. From the point of view of a thriller, I repeat, the picture is good - tense, cruel (some scenes of exploitation of slave labor were grabbing for the soul), mysterious, filled with psychologism, dynamic (in a good way) change of moods and a number of powerful scenes.

Actors. Janelle Monet has questions. She played the slave one hundred percent. But a fighter for justice ... I do not argue, in this part the dialogues and monologues were written more clumsy than ever, but now you can't read them with glazed eyes! I also want to mention Gaburi Sidib?, who is responsible for the 'black' humor in the film. A successful role, albeit close to self-satire. The images of the evil Confederates were not particularly revealed, but the performance of Eric Lange, Jack Houston and others completely satisfied me.

Antebellum is a good thriller. It is not necessary to look for political agitation in it, as is customary today. This is just a quality genre movie for the evening.