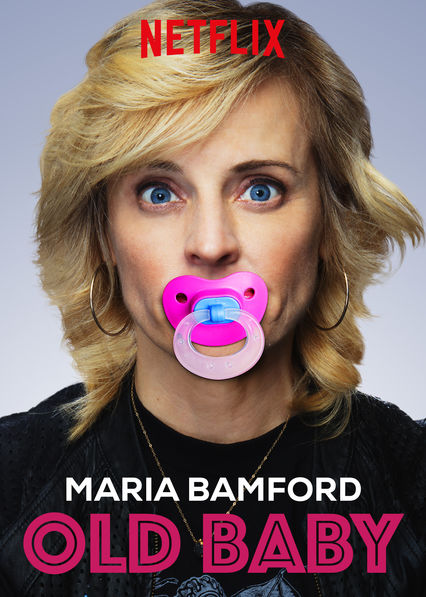 User Reviews
Too weird for me. Lots of strange voices, movements and gestures. The jokes aren't that good and the audience laughing seems forced. It is also quite creepy sometimes. That might be intentional, but, it is not what I'm looking for in a comedy show. I give it 3, because, it is put together in quite an original way. I have seen worse, but, it's not good.