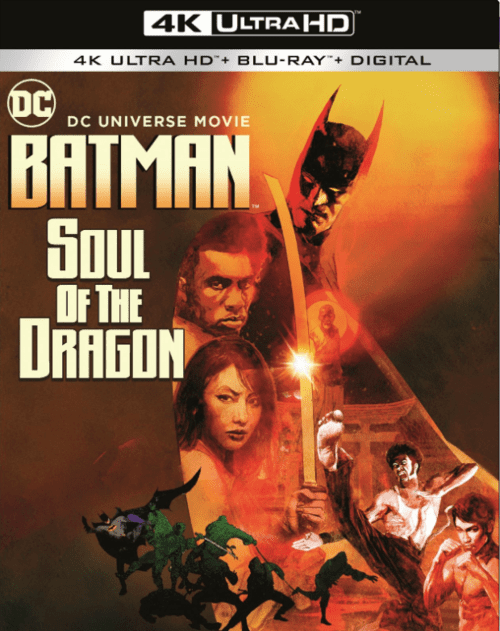 4k movies reviews
This was a mediocre Batman movie. Apart from the fact that Batman is barely in it (there's much more screen time with Bruce and the rest of the team), I didn't really care about the characters and story.

The one positive is that it shows some background on Bruce's martial arts training and elaborates on why he can beat up a lot of bad guys, but other than that it was pretty generic and forgettable.

It seemed like they just wanted to team him up with Bruce Lee and Jim Kelly, so they set it in the 70s. There's a move Richard does in the movie that makes it obvious they modeled him after Bruce Lee (with a bit of James Bond thrown in).

Ultimately I didn't care about the good guys or the villain, or even Batman himself, which is a shame because there have been much more interesting Batman animated movies.

Give this one a pass unless you're a hardcore Batman animated fan and want to watch them all.