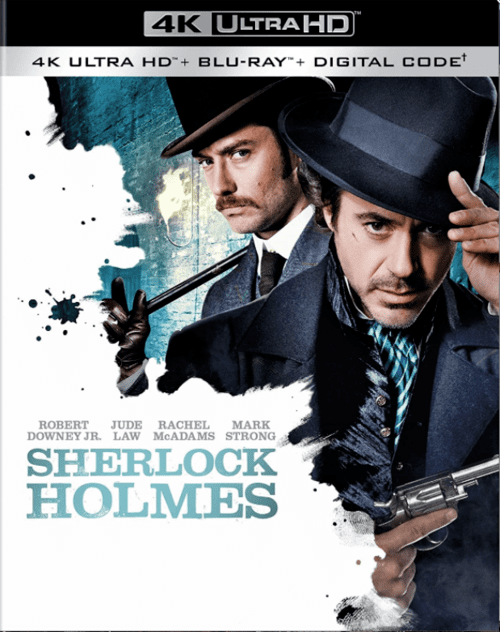 4k movies reviews
You've probably noticed that for ten years now, many real-life cinematographers have been repeating something in different ways in different ways: “Yes, Tarantino has gone wrong now… He used to give - yes…”. “Yeah,” others echo them in response. - And Guy Ritchie! Soften! Where is the new "Big Score" (in Goblin's translation)? Why are they giving us a big cookie instead? ” Then new films by Ridley and Tony Scott come out and such conversations subside a little or change their addressees ...

The problem is that we began to evaluate films not at all according to the real expressiveness of the film language in which they are presented. And according to a certain standard, which, as a rule, is the impression from the most successful, in our opinion, the director's picture. Cinema is generally such a thing that you can dissect as you like, but evaluate it in public - only at your own peril and risk. Because this public has probably already accumulated some expectations of its own - there will immediately appear those who disagree with you, then those who agree, and then those who disagree with you and with those who disagree ...

Well, these expectations, again, are shaped by the same reference feeling. But sometimes the director can make a new impression film that will overshadow your previous standards. Sometimes for this, you probably need to go through one difficult divorce ...

Why am I all this?

And to the fact that Guy Ritchie shot downright delightful Sherlock Holmes!

Well, yes, not without amendments to modern interpretations of some details and reworking of the plot. But his Holmes, nevertheless, almost literally descended from the pages of the original Conand Doyle stories, retaining on the screen many of the nuances from the stories and even some of the author's remarks. In the film, there was a place for cocaine with various other medications, and a fighter, and a violin, and Mycroft, and a pipe, and a portrait of Irene Adler, left by Holmes in "Scandal in Bohemia".

By the way, when reading about the film, keep in mind that it retains a rather interesting and complex detective story, painted over many moves - spoilers will be difficult to avoid. So I'll limit myself to describing the overall experience, okay?

If you know the genius detective only from the films of Igor Maslennikov, then it may seem that Holmes has become more like Dr. House of some sort than the "classic" in the brilliant performance of Vasily Livanov. However, the "classic" in our understanding is rather an emasculated and docked character, while Dr. House is a rather popular opinion - a less pleasant-looking, but very charming imitation of the "real" Holmes.

Considering that the stories about the adventures of Sherlock Holmes are entertaining reading, it is unlikely that in 2009 one should have expected anything other than an exercise in the style of a comic book. It is our happiness that it was Guy Ritchie, a master at telling London crime "pulp" stories, that took on this.

Victorian entourage, textured casting, playing in the Hamlet Theater by Jude Law and Robert Downey Jr. could have looked good without the plot, right? But the still quite authentic Conandoilian detective with a rude sense of humor Guy Ritchie, to the music of Hans Zimmer, made such a juicy compote that it begins to wander and bubble from the very beginning.

In a sense, we are back to one of the original sources of many modern detective action games. Therefore, any fight between the protagonist and his opponent in some dangerous place, on the one hand, can be considered a stamp, on the other hand, it is an obligatory element.

Victorian detectives are always a tempting proposition, whether it's New England's Sleepy Hollow, London's From Hell, Transylvanian Van Helsing, or Parisian Vidocq. But Sherlock Holmes for the cinema of the last twenty years was either not attractive enough, or not very popular, or too complicated. However, now everything is fine with him. He is there. He is as it should be. And, hopefully, it will be again.