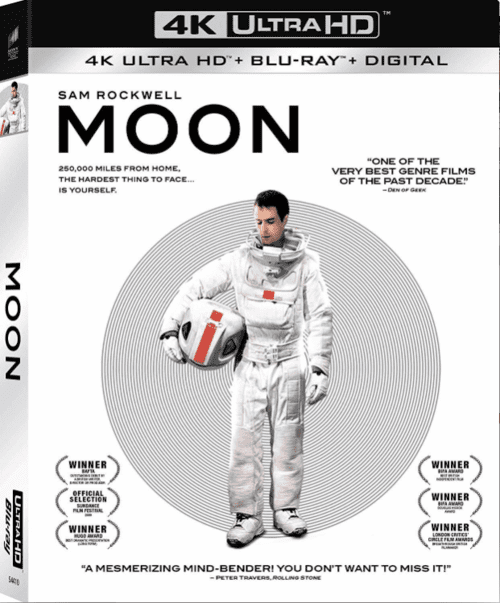 4k movies reviews
The Most High heard our prayers.

Finally, someone honored us, ordinary viewers with not the most inflamed brain, high-quality, understandable fiction, after watching which one doesn’t have to nod as an expression of agreement with the masterpiece of the work for fear of appearing an idiot.

My purely personal and deepest conviction is that fiction is something that cannot happen in ordinary life, and not something that is not clear to anyone except the author.

Yes, the plot is pretty simple. But we got a story about clones without two hours of senseless running around the screen and fiction, loading the brain just as much as it can manage.

The main success of this film is Sam Rockwell. An actor who knows how to play an experience outside of action and entourage. Soderbergh with charming Clooney was not lucky because Clooney needs to talk a lot, often change clothes and interact with a lot of people, like in Ocean, which he couldn’t have been given by Solaris. But Rockwell can be planted just in front of the camera and removed for 1.5 hours.

And the robot, the cosmonaut assistant, humanized by Kevin Spacey’s voice, is incredibly touching. Immediately I recall `Ka-Peks`, there he also helped, however, in a slightly different incarnation.

The only thing that remains unclear to me is whether this way of working on the moon really justifies itself? I doubt that it is cheaper than sending different cosmonauts there. Although, who knows what will be cheaper in 2112.

Well, what can we say. It is finished. Our favorite Hollywood filmmakers once again flew to the moon. Just like in the 60s. Only already believable.

And the film is beautiful. Lively and a bit tragic, without drama.