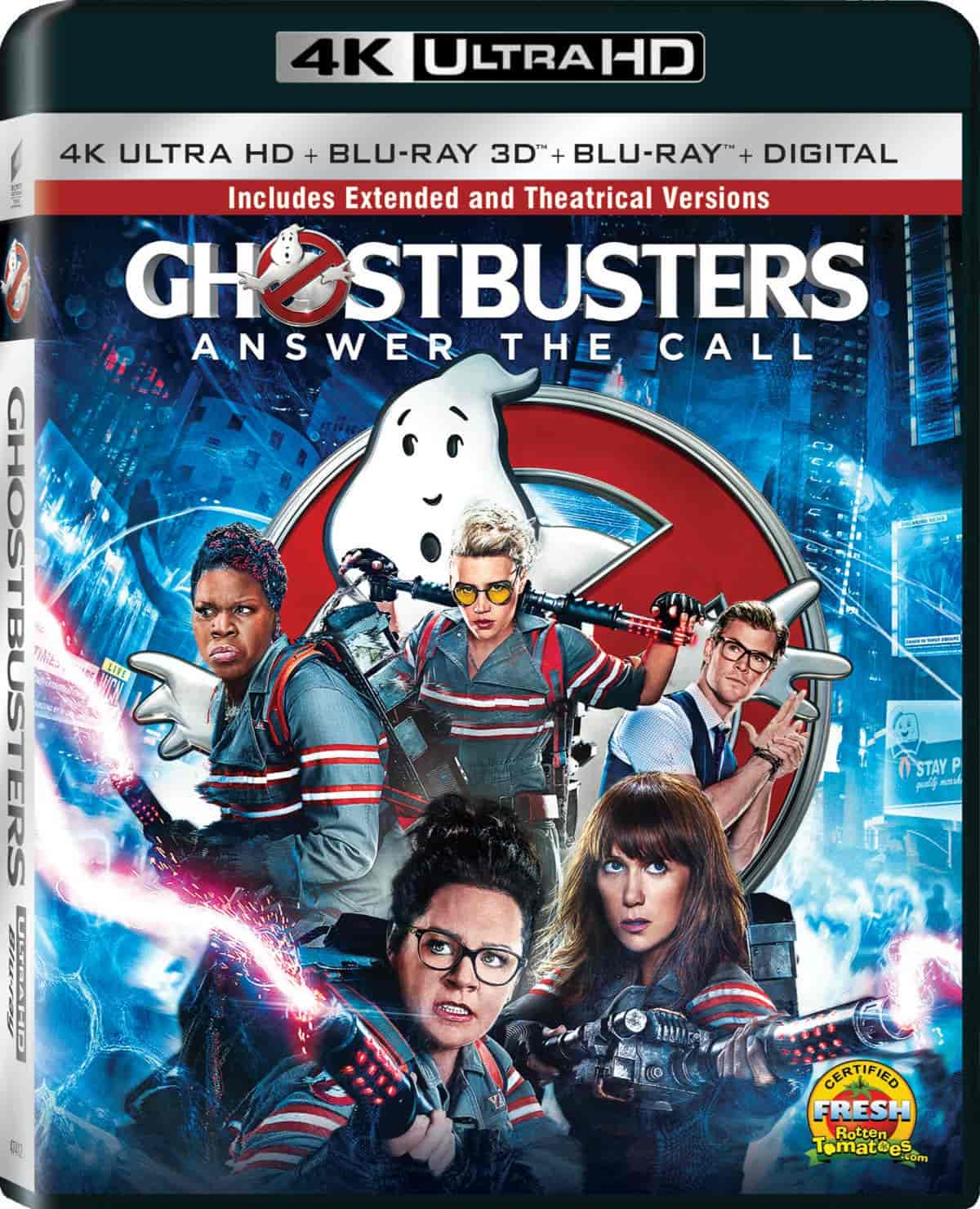 Movie Review
Whoever ya gonna call, don't call the new Ghostbusters!
Wow, is this crappy or what? Downright the worst movie I have seen in a while. To add insult to the injury, managed to stumble upon an extended Blu-ray version which is 18 minutes longer than theatrical whopping 134 minutes in all! Yes, this is the all-girls-remake of the 1980's darling "horror comedy" franchise, this time starring Kristen Wiig, Melissa McCarthy, and, er, the other ones. Most of the original cast return with "surprise" cameos too, excluding, of course, the late Harold Ramis. This is just a sad fuckup of a movie where everybody tries and tries for two hours and more, but nothing worthwhile emerges. The only good thing I can think about the movie is that at least they have tried. For a long time, they try to make us laugh with their witty bantering dialogue and good chemistry but none of it materialises and the result is dead on arrival. Alongside "Anchorman 2" and "Zoolander 2", this must be one of the biggest failures of recent times, where they tried to bring back some cult classic and just fell on their asses. "Ghostbusters II (1984) 4K" is so bereft of laughs or joy that it feels shitty even by movies starring Melissa McCarthy's standards, who's still desperately trying to define and recreate this little magic she managed to create in her breakthrough role in 2011's "Bridesmaids". The same goes to Paul Feig, of course, who has mostly directed McCarthy's movies, the first and only creatively successful one being "Bridesmaids", of course. He should go back to TV world or something. Rotten Tomatoes' and Metacritic's reviews are far too kind this time, the most telling would be the latter's user score of 2.9 out of 10. The only bits I at least semi-enjoyed in the movie were original Ghostbusters II (1989)' surprise cameo appearances, and maybe Chris Hemworth as the good-looking but stupid assistant to the girls. He's the closest thing this "entertainment" had to offer to make me smile. The visual effects look cheap too, although this may be some kind of homage to original movies.