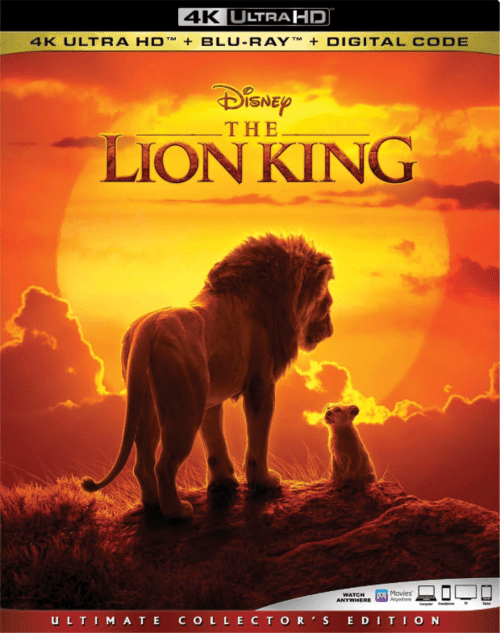 Unlike the stream of Disney trash in the spirit of a beauty and a monster, a nutcracker, a jungle book and an aladdin, here is a great remake that carefully recreated the original and at the same time does not have this damned cartoonish styling, the only real purpose of which is to reduce production costs. Here is a photorealistic graphon, I'm just afraid to imagine what server capacities were used to render this.

Formerly praised wool in Zeropolis, forget that such wool as in King Leo you will never see anywhere else. They do not experience emotions. My brain exploded and my eyes leaked from the realization of the scale of the titanic labor that was invested in this film. And the animations? This is a real safari, they are alive, they are honest, they are beautiful. There were even no vulgar color grading, the African savannah as it is.

As for the artistic side. Well, all the same Hamlet about animals, for some reviewers it is certainly hard to empathize with animals when human features are not inserted into them, well, I'm sorry, anthropocentrism is no longer in vogue. Of course, in adulthood you understand all the participants better and that the Scar is not so bad, the Hyenas are not so evil, Mufasa is not so right with his idea of artificial balance, and Simba in vain went to lift the desert from his knees.

In general, the result. Pleased with the film, done well, the original is followed, the grafon is good, the sensations are pleasant. I know that another 10 years I will not see this. Thanks for your attention.